Biopolitics and cultural hegemony are the concepts that let the left- wing intelectuals legitimite the power of the political parties. The subject of immigration politics is not under public discussion in Spain nor in many other European countries. Germany could be here called the cultural hegemon, as this country, with strong position i European Union decides on political correct discourse on such important for all ther Europe issue.

„War for media behind the scenes and double standard”

How the Fidesz party is able to keep the power? Building a strong media group is one of the decisive factors. After loosing power in 2002 conservative party decided to open a new television similar to CNN.

NGO activist. He is a co-founder and leader of Civil Kapocs. As an NGO they
support freedom of information by developing and running data access and
smart city services used as best practices even by other organizations.

News No Comments » Print this News 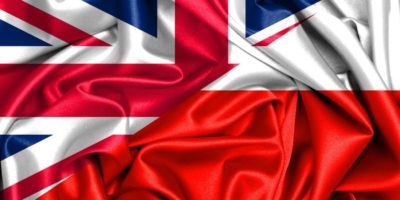 How big is the scale of this fake news? Huge! Especially in theRead More