Junker refuses to answer why the Commission now has interest in the Polish democracy, not during 8 years of violation by PO Government.

German interests in Poland have escalated during the former Polish primeminister Donald Tusk’s PO-lead government. About 90% of the media are now on German hands.

Many Polish citizens are asking: Is the EU commission’s sudden concern for the Polish democracy following the change in the Polish government grounded in a fear, that these German interests could be threatened?

Donald Tusk became the president of the European Union in nov. 2014 based on German support.

« Shooting to the Polish miners in 2015 under latest PO-government. (Previous News)
(Next News) VoiceFreeEurope is now up and running! » 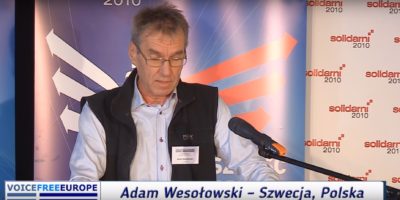