20.000 citizens have now signed support for the Polish government’s struggle for democracy. 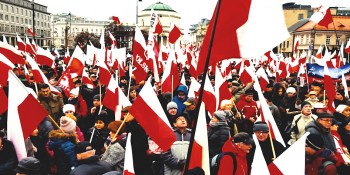 Polish citizens and organisations are gathering further support to the Polish Government as a reaction towards the campaign against the new Polish government echoed in mainstream media and KOD in and outside Poland. Latest KOD announced they want to meet with some willing US senators in April.

KOD wanted to meet willing US Senators in the States, but No Senators came. 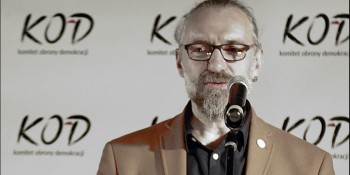 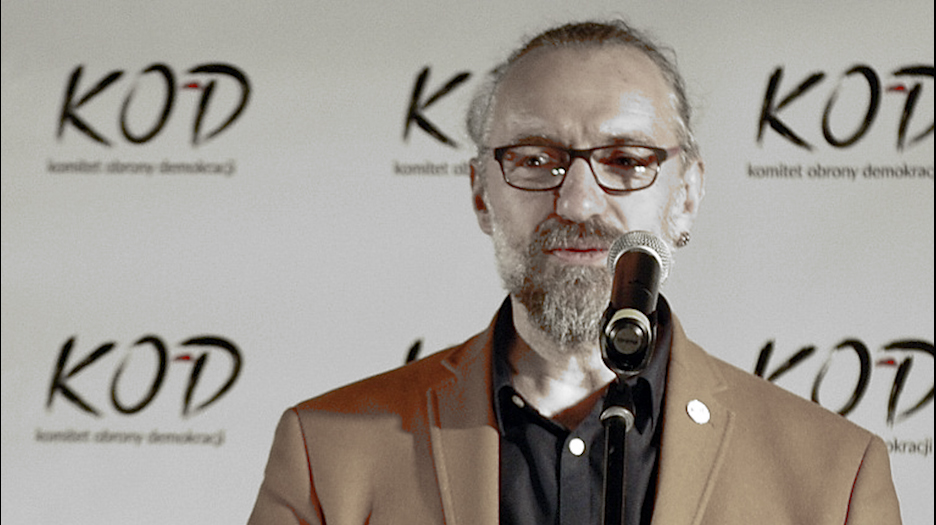 Instead they had to settle for representatives.

KOD planned to meet with some US senators in the beginning of April to brief them with KOD’s view of the development in Polish democracy, but had to settle for representatives as none came to meet them.  Many citizens in Poland are unpleased by KOD’s action of defamation of Poland and wonder why the people behind KOD – including the many PO members  – never took any actions during the eight years of criticisable elections under the former PO government. During the latest district elections in 2014 held by PO there were by the PO government’s own numbers more than 18.7% invalid votes. Some districts had more than 40% invalid votes and in another more than 130.000 more ballots were added! None of the KOD activists reacted, no European newspapers found this worth reporting. Now everybody seem to have interest in the changes in Poland. Some wonder if the main cause for the EU-commissions interest is related to the fear, that they might have to give up some of the 90% of the Polish media now on German hands.
The changes in the tribunal constitution are meant to reduce the tribunal constitutions possibilities to politicize as by the new law all the courts decisions must be with 2/3 majority. Still a big majority -9 of 15 – of the judges are elected by the former government.